AN EVENING OF CELEBRATION AND NETWORKING

The Awards will culminate in a formal dinner on Friday 27th Septmber 2019, held at the Holiday Inn Maidenhead where all category winners will be announced. The dinner has been a sell out in previous years attracting over 250 guests and promises to do the same again this year. Guests include finalists, the judges, sponsors, media, local business influencers, Chamber members and local dignitaries.

This year we are delighted to announce that we have Richard Parker as our compère for the Awards Dinner and he will also be presenting the awards. Richard has an impressive background in sport, starting with a career in teaching, then becoming a professional rugby player for Wasps. He has been involved in no less than 9 Olympic Games and developed the strategy behind the success of the elite sport systems in 2008 and 2012. He is former CEO of British Bobsleigh & Skeleton Association, having successully merged two organisations to create a new culture and has since created a Performance Lifestyle service to provide support and advice on future careers to all elite athletes. 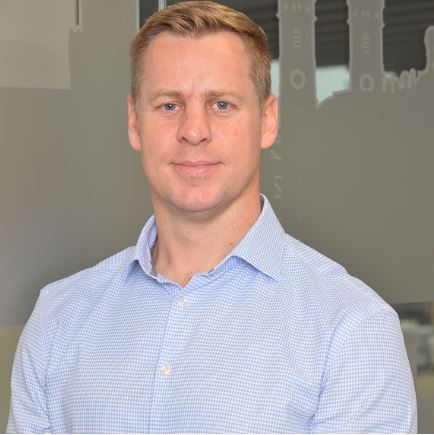 N. B. a small booking fee will apply to all tickets

Please note that you will be required to enter the names and menu choice for each guest when booking tickets. If you do not know this information at the point of booking, but would like to secure your tickets now, simply fill out the form using your own details for each ticket. Once you know names and menu choices you can go back to edit your tickets on the registration site NO LATER THAN 13th SEPTEMBER. If you need assistance with this, please contact [email protected]

If you would like to pay via BACs please email [email protected] for instructions.

PRE ORDER YOUR DRINKS AND SAVE 10%

Save 10% on your drinks bill and pre-order your wine, champagne and prosecco. All orders need to be received no later than 20th September and will receive a complimetary 10% discount on the listed and on the night price! Drinks can be purchased on the night at the full list price.

TAKE ADVANTAGE OF THE SPECIAL BED AND BREAKFAST RATE 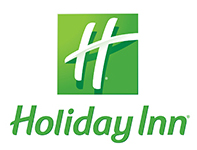 GET YOUR BUSINESS NOTICED AND SPONSOR THE AWARDS DINNER

Last year over 260 people from over 70 companies attended the Awards Dinner, making it an ideal showcase for your business to download details of the Dinner sponsorship packages available or email [email protected] for more information.

DETAILS AT A GLANCE